Why Apple’s App Analytics is big trouble for gaming media 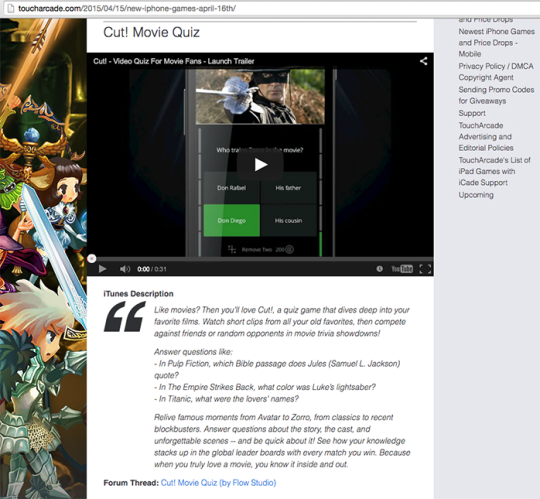 About a week and a half ago, Apple sent out an invitation to iOS app makers to test out its new Analytics platform, which would offer more data on how apps are being used, the trends of particular customers and more. The mobile analytics space has matured a lot but Apple brings one game changer to the space which is called “Sources”.

As a marketing guy, I’m pretty frustrated by the black box from where installs are really coming. You could use Flurry’s deeplinking or Tapstream for tracking your campaigns, tweets or simple microsite click throughs but you will never be able to see the real effect of a review at Toucharcade or Tweet of a famous Youtuber, until now!

See below how this section looks in the App Analytics beta. Each source has thefour following metrics: App Store views, App Units (=installs), Sales and Sessions. This allows you to simply see not only the source but its value, how people convert to downloads as well as how valuable are sources in terms of revenue and engagement. Pretty cool stuff, right?

In the example is our launch of Cut! Movie Quiz. I can clearly see that my direct mailing campaign to 3644 emails of which 23.31% were opened and 14.41% clicked (data from Campaign Monitor) resulted in 45 visits of the App Store page. The conversion to downloads was 78 % but compared to other sources the engagement measured in Sessions is below average. On a brief note about Cut, at the major gaming site Toucharcade.com it generated 40 App Store visits and 23 downloads. I would expect much more considering there aren’t many sites with such a big community.

I personally expect Apple’s App Analytics will cause a lot of wrinkles for gaming media publishers. Developers will see in one place the real result of their PR activities in addition to the paid user acquisition costs. There’s a significant shift of readers switching from traditional online media to Youtube channels and we will probably see this by numbers as well. This will be an end to paid reviews and probably also to banner advertising or the skinning of game sites which we see a lot at Toucharcade for example.

All in all, at the end of the day it’s great news for developers. We are finally able to measure a part of the communication process which was previously covered by darkness. We also can now A/B test different icons, screenshots or app preview videos to measure download conversion rates.

Recently, I attended a Google’s seminar about Making Money with Mobile Apps andit’s fair to say Google already offers similar solution allowing one to see the Play Store conversion funnel. The tool is called “Google Referral Flow Report” and it is part of Google Mobile Analytics which is free for developers.

These new tools by Google and Apple come during a period where there is already a lot of consolidation happening in the mobile app analytics space. After severalyears, when analytics focused either on general App Store metrics or in-app events,now comes the missing piece. Things just fit together like Lego bricks and we can now start building more effective marketing campaigns. 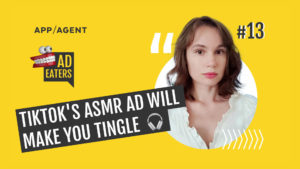 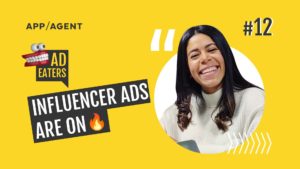