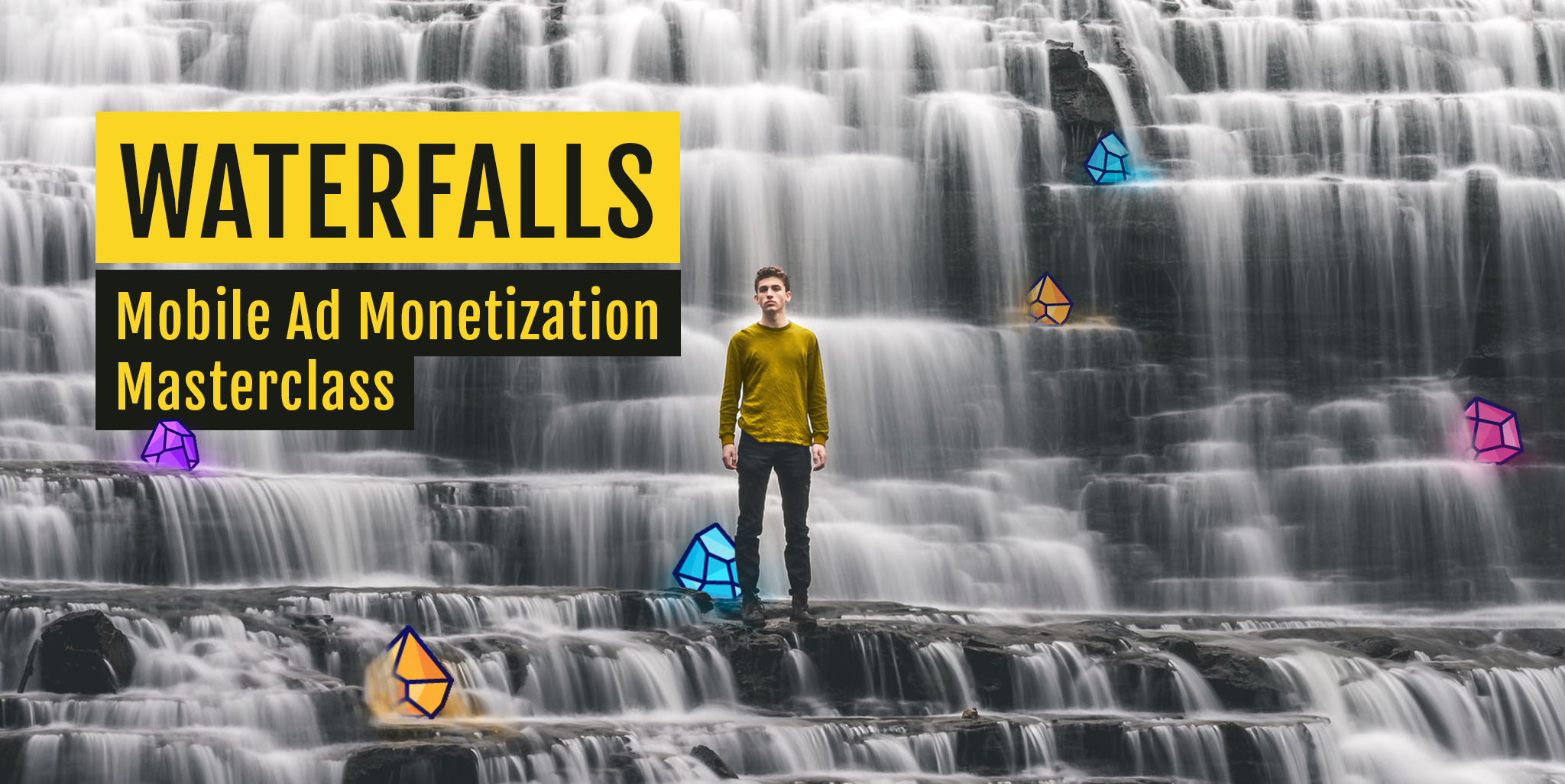 This is a guest blog post by Jacopo Guanziroli who provides consultancy for AppAgent on ad monetization topics. Jacopo worked at Barcelona-based Social Point as Ad Monetization Manager. Alongside AppAgent he works with Flaregames and Gamehouse and regularly publishes on his blog Digital Limbo.

Ad monetization waterfalls are an effective way to maximize revenue through your app. The simplest way is to integrate a mediation layer, plug in it some ad networks within it and leave the responsibility of waterfall management to the all-powerful algorithm.

The waterfall we’re talking about here is the order in which the integrated networks are initiated. The waterfall ranks each network by their performance on key metrics, including eCPM, fill rate, latency and others. By using a waterfall, you can be confident that a user sees an advert – and you see a return.

This diagram clearly describes the ad requests and the fill/flow process.

The mediation layer here is in charge of delivering the order. Within this auto-mediation process, the system decides which ad to show the user.

Typically, the mediation algorithm displays adverts from the ad network that has returned the best eCPM. It makes sense, but you can override it. If you want, you can ignore the algorithm and apply a manual order. Here, the ad manager has control for the ranking of video providers, and therefore that order in which ads are displayed.

You can choose from an entirely automated model, a completely manual one and a hybrid version – where you can specify both manual ordering and automated ordering.

So, is this the perfect solution? Sadly not.

The reason is that the eCPM isn’t the same for each impression served by the same ad network. The more ads that are requested, the lower the eCPM gets.

Before we look at eCPM floors, it’s important to understand just why the eCPM decreases as an individual user watches more and more video ads.

Over time, the higher the number of impressions served by the same network, the lower the eCPM. This happens because the more videos the same user sees, the less likely he or she is to click an advert, and the less likely they are actually to install the app.

It’s easier to describe using an example. Let’s say the average eCPM delivered by Network A is 10€, and Network B 9€. Naturally, we’ll show ads from Network A because they’re paying more.

But if we leave the average on the side for a moment and we look in detail the eCPM evolution per impression for each network, we’ll notice that the first impression of Network B has an eCPM that’s higher than the second of network A.

If we manually dictate that all ads from Network B, we will lose revenue. It’s a sub-optimal strategy. This situation is where eCPM floors are needed.

Setting an eCPM floor is a rule that instructs your network not to serve ads below your pre-defined threshold. It’s easier to describe using these diagrams.

We need to create two separate calls for Network A. The first demands a minimum eCPM of 20€ and the other a minimum 15€.

We can do the same for Network B (but the values are different).

Now comes the exciting part. Armed with this new bit of information we can stop using a simple top-rank setup, and instead create a new waterfall based on eCPM floors.

Here’s how that looks in practice.

You can see that by using eCPM waterfalls, we’re able to drive the maximum return from our adverts.

Setting this up isn’t easy, but it is crucial. You must follow this process for every app, on every platform and in every country (at least the relevant ones in terms of DAUs).

It’s essential that to configure the different floors (which can also be called calls, zones or instances) on a mediation platform effectively, they first must be created on the ad network dashboards.

Don’t forget to integrate the ad revenue in your LTV model as this can substantially change your business economics and campaign ROI evaluation. More on how to calculate LTV can be found in the talk by Martin Jelinek or his Executive Summary on LTV predictions modeling published with Appsflyer. 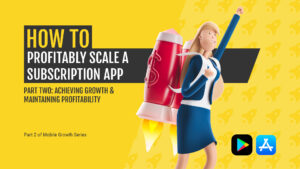 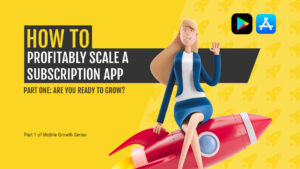